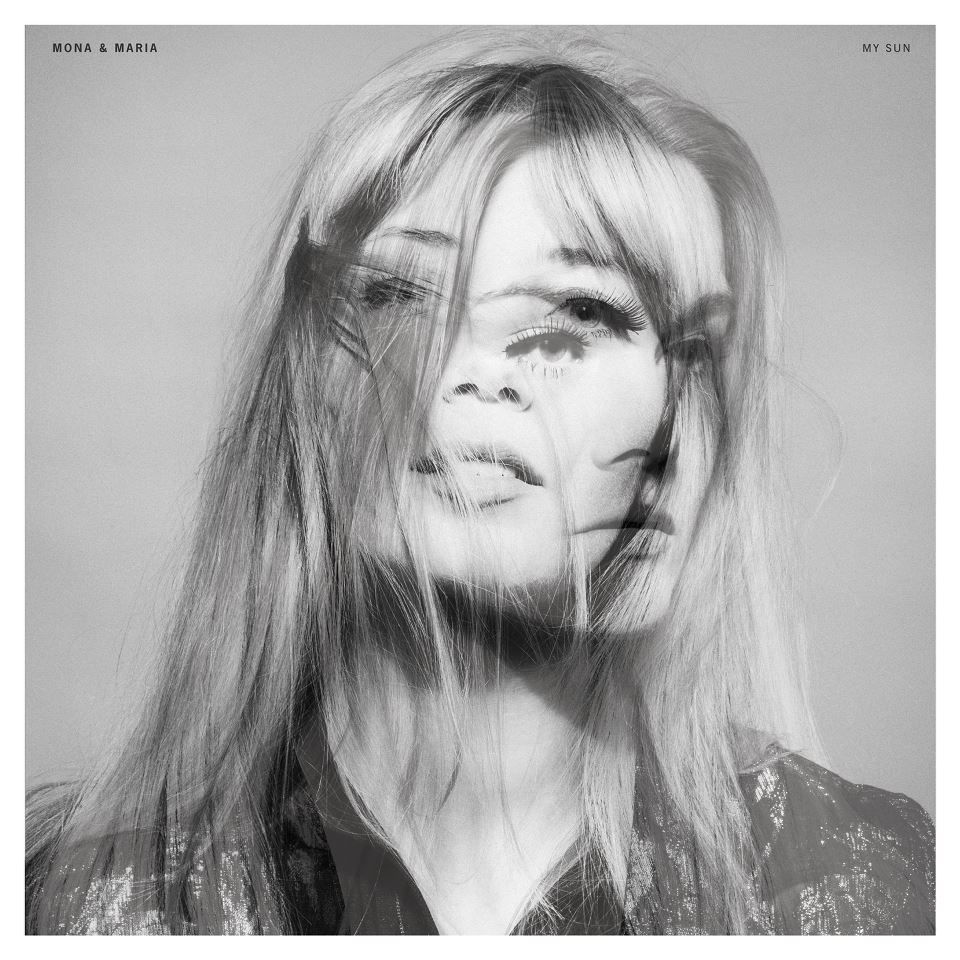 One of the latest imports from Norway, Mona and Maria embodies two emerging trends: electronica and indie folk. The result is one part Fleetwood Mac, one part Imogen Heap, mixed together slowly and generously. The music takes its time to present itself, but in its full form the sound is both of the time and of the past. “My Sun,” the lead single from their aptly titled album My Sun, is slow and thoughtful, using electronica to enhance the vocals, not to distort or overshadow them. Parts of the album sound straight out of the 70s, most notably “Northern Wind,” which relies heavily on sweet harmonies and stringed instrumentals to impart its message.

Not all of their songs are slow and sleepy. “Silent Summer” is upbeat, carefree, fun, and full of reminiscent energies, as the song implores us to let “the silent summers pass by.” The songs are dripping with atmosphere, as the two singers voices are made to echo and float over the music effervescently. Both singers are powerful, but use their power in the lack there of; they know how important silence can be, and how quieter voices can gain attention without yelling for it. An excellent example of this is “Babyflowers,” a song that is both languid and smooth as it rolls through your mind for hours after you’ve stopped playing it.

All in all, Mona and Maria’s new album is a silent surprise. Some may overlook it initially, but those who do will learn of their mistake eventually, and the rest of us will say we’d known it all along.