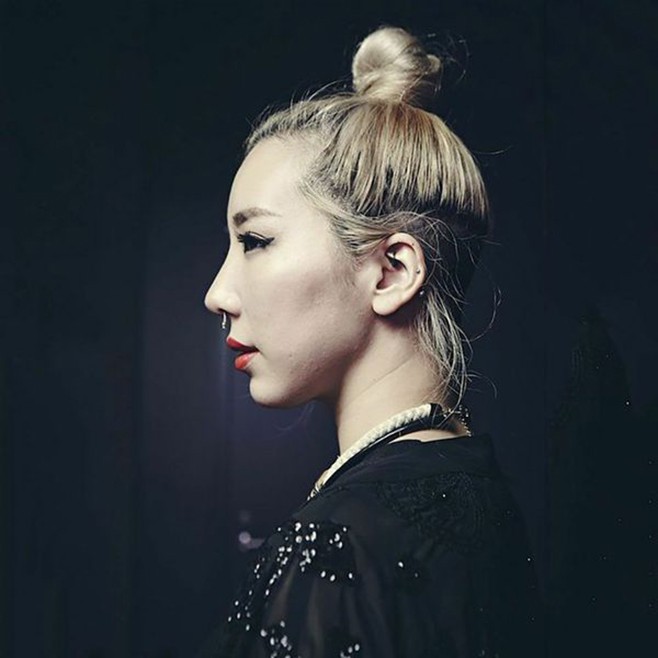 In a summer season full of festivals vying for your time, what does it take to break through the static and differentiate an event?

If you’re What The Festival, you specialize. Founders, Glen and Tiffany Boyd, characterize the 3-day electronic dance music event as “an immersion experience” and that’s difficult to argue. What The Festival – or WTF, as it’s playfully abbreviated – takes place in the forest beneath Mount Hood in Oregon, about 90 miles southeast of Portland, at Wolf Run Ranch in Dufur. It’s remote; attendees will camp on-site for WTF’s June 19-22 dates, living and breathing EDM day and night. It’s also the only festival of its kind dedicated to EDM, and as such, attracts people passionate about the scene – both off and on stage. Over 90 producers and DJs are performing, ranging from big-name crowd-pleasers TOKiMONSTA, ODESZA, Big Gigantic, and Machinedrum‘s Vapor City Live to up-and-comers Tincup, Sabota, ComputerFAM, and TAKIMBA.

In addition to the main stage, there are smaller, more intimate corners of the venue, showcasing emerging musicians. For the all-nighters there’s a silent disco, broadcasting via wireless headsets, guaranteeing the surreal visual of hundreds of revelers moving in sync in silence. WTF embraced many of the lessons Lollapalooza taught, mainly that music can’t be the sole attraction at a festival. This yielded The Illuminated Forest, a temporary mega-gallery with over 50 visual artists ranging from painting to sculpture to environmental and interactive electronic installations. To their credit, WTF organizers appear to put as much care and attention into the art as the music; there’s enough variety in each to open the mind and expand the palate of the most seasoned festival goer. And, if all else fails, there’s a wading pool the size of a hockey rink close enough to the main stage that you can splash yourself cool to the sounds of GRiZ or Snakehips or Thievery Corporation’s Rob Garza.

Ultimately, it’s a dedication to booking the most interesting and diverse electronic musicians that makes WTF such a vital event in an over-full summer festival season. Individual artists’ tours a few months before the event have elevated the stature of some WTF performers like Slow Magic, who’s been honing the rollicking beats of How To Run Away, with live drumming during sold-out shows all over the world. Likewise for UK artist Daktyl; fresh off a a 32-city tour, he recently signed with Mad Decent to release his latest LP Cyclical, which will no doubt play heavily into his WTF appearance. The next breakout star of EDM might be Ellie Herring, whose recent live sets have seen her style evolve from the hypnotic downtempo loops of the Kite Day LP to driving percussive grooves that manage to be wildly, irresistibly energetic without feeling tense or aggressive.

What The Festival promises 4 days of dancing, uninterrupted by any of the hassles of reality. For ticketing, the full artist lineup, and more information about what the festival has to offer, visit whatthefestival.com and click away.

Tickets can be found here.