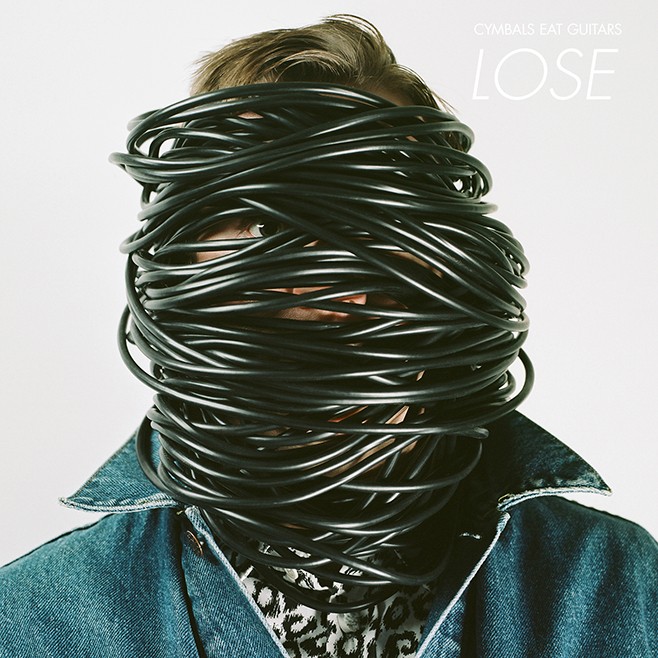 Cymbals Eat Guitars’ LOSE is an expansive, intricate piece of work that helps one traverse over their own past adolescence and into the future unknown. Joe D’ Agostino wrote a record for my version of the Millennials. It probably helps that he is a Millennial himself, but I believe a record of such reflection and introspectiveness hasn’t been written since Arcade Fire’s Funeral. I’m sure other generations can relate to this album, but with lyrics pertaining to Myspace, it’s hard.

D’Agostino can lend himself to wild abandon and thanks to producer, John Agnello (who has worked with the likes of Sonic Youth, Dinosaur Jr. and Kurt Vile), the sound is kept on track and with meaning. On his own blog, Agnello proclaims the insanity of this band’s talent. LOSE is the indie sleeper album of the year, especially to my generation. Do not miss out on this.

D’Agostino’s lyric writing is relatable, but not general or shallow. That’s what makes it so good, he speaks of things most people can understand or even better, relive. The intricate sound of the album is due to the fact that none of the songs sound the same, yet there is still a cohesiveness to it. D’Agonstino has been waiting to write this album since he was 19. He just didn’t have the experience or foresight to write it back then. He’s matured as a song writer and we get to witness it first hand.

The multiplicity of his sounds is evident throughout the entire album. “Jackson” literally opens with an explosion and keeps going throughout, while alternating between calmness and ending in a guitar solo. “XR”, which is about the death of a childhood friend, has a harmonica placed in it that sounds more rodeo than punk, but somehow the song is still punk, probably due, in large part, to the scratchy vocals and fast paced guitars. “Child Bride” is a ballad The Shins would be proud of and “Laramie” is a psyche freak out. “Chambers” is almost dance worthy with the tintinnabular jangle of tambourines. Now how do all these different sounds remain cohesive? Lyrics – every song serves as a reminder; a reminder of days gone by and also a reminder that there is still so much more to come.

Do yourself a favour and pick up LOSE, now out on Barsuk Records. And be sure to catch the boys on tour.