Having been on hiatus for some time, a British shoegaze band  Slowdive recently came back together as a unit. The music which they had created before this lengthy break had a noticeable imprint on the indie rock genre, so seeing the band reunite was a joyful event for many people.

Over the last couple years a wide array of various shoegaze bands have entered the music world, all in their own proud hipster attitude closely followed by a tight knit, washed out kool-aid hair and tight tight denim, fan base.  Slowdive, however, is where it all started.

The band’s reunion 2014 tour begun in Padova, Italy and will end on November 8th in Los Angeles. We had a chance to see Slowdive do their thing in Chicago at The Vic and it was without a doubt a memorable night. 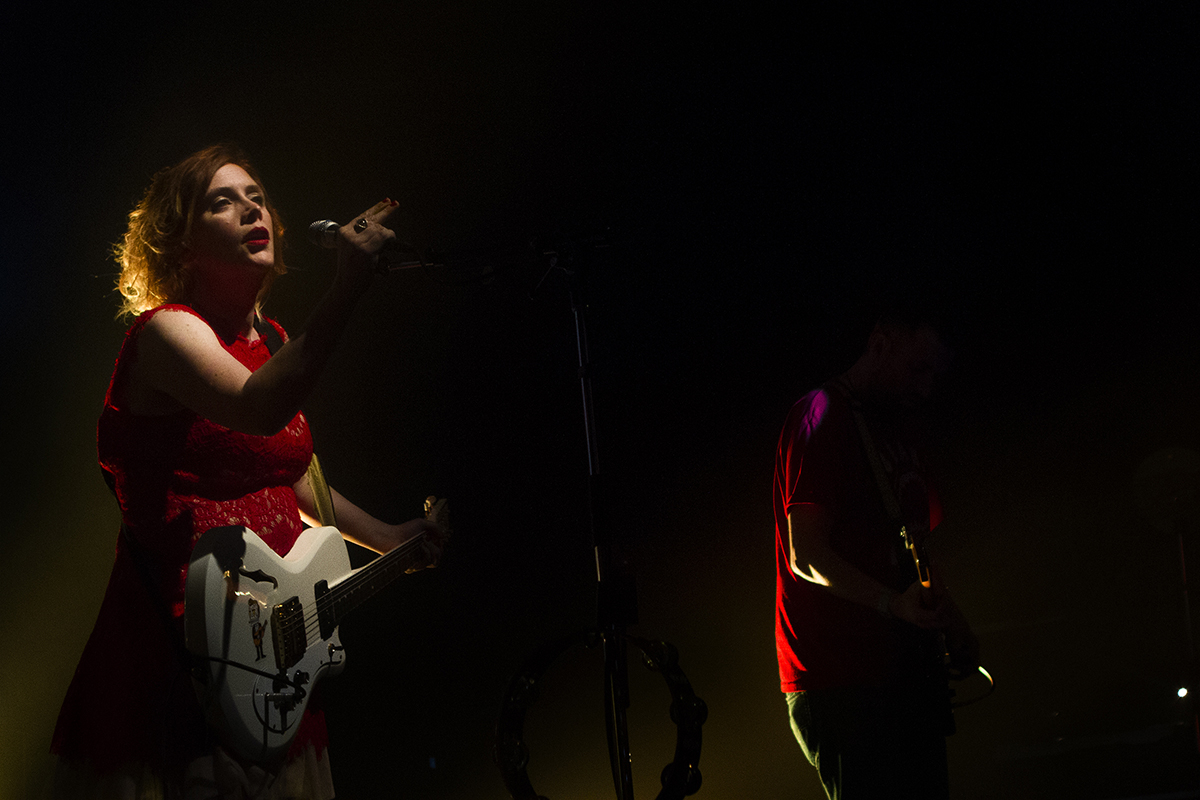