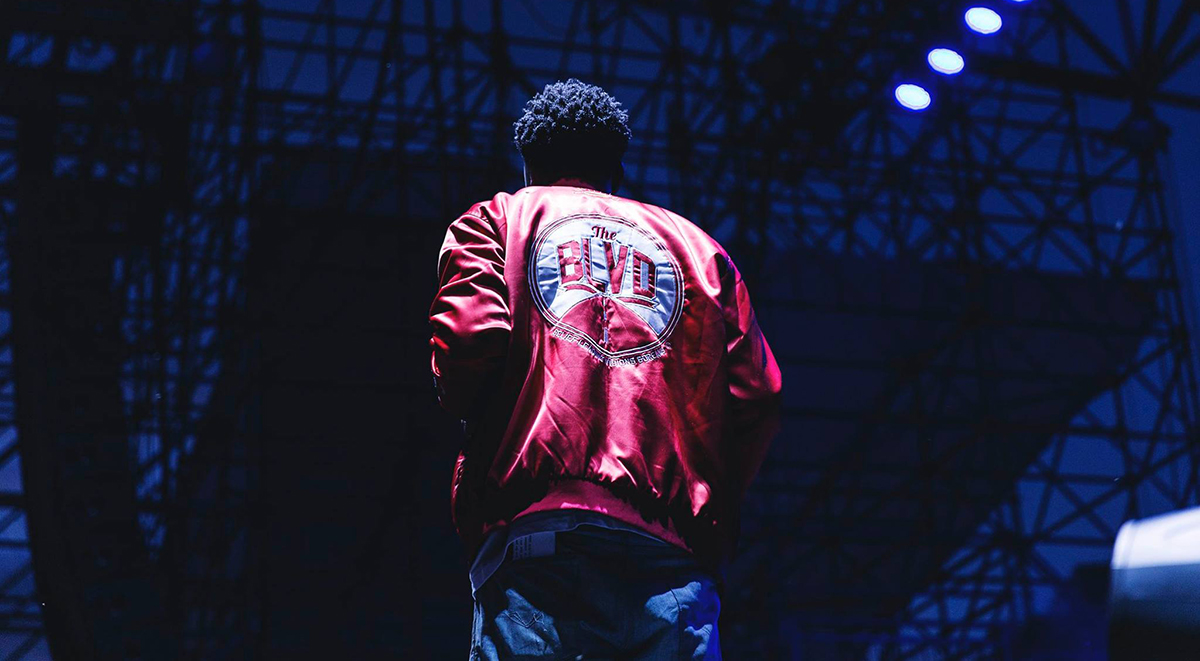 Manifesto is an organization built by activists, artists, and creatives with the goal of bringing people together into a collective that not only hosts a major hip hop culture festival in Toronto but gets the city up on their feet fighting for their right to perform, for well deserved funding and appreciation.

“Manifesto was born out of the meeting of a small group of people in Toronto who were young event presenters and concert promoters, many of whom were artists or creatives themselves. This group identified a major gap in high-level programming and festival opportunities for hip hop and the urban arts, and overall lack of cohesive infrastructure for this community in Toronto and the GTA. The original concept was the gathering of many people operating independently to produce a festival that represented the community as a whole,” explains one of the co-founders Jesse Ohtake.

Over a decade of existence, the organization has grown into a multi-disciplinary, world-class festival with a positive social and economic impact. During the months between the annual festival, the Manifesto works towards empowering local communities by providing them with opportunities for artistic and professional development within the largeness that is Toronto.

“Over the years Manifesto has continued to work with communities on a project-by-project basis, and the festival works to serve as wide a group of people as possible, based on our capacity and ability to do so as a non-profit organization” continues Ohtake.

“We’ve been able to establish many exciting partnerships with well established organizations and companies in Toronto, including Harbourfront Centre, Luminato, NXNE, The AGO, The ROM, Massey Hall – Roy Thompson Hall, TD Toronto Jazz Festival, Canadian Music Week, and more. These opportunities have allowed us to bring our artist community in front of thousands of new audience members through collaborative presentations.”

“Our overarching goal is to unite, inspire and empower diverse communities of young people through arts and culture. We strive to build careers, foster community connections and fuel civic pride all while contributing to the vitality of the city we love,” explains Ohtake. That strive and passion is continuously illustrated through Manifesto’s actions – this year the anniversary festival featured big shots such as Anderson Paak, Rich Kidd, Kaytranada, and more through a multitude of city venues and free concerts at Yonge and Dundas Square. 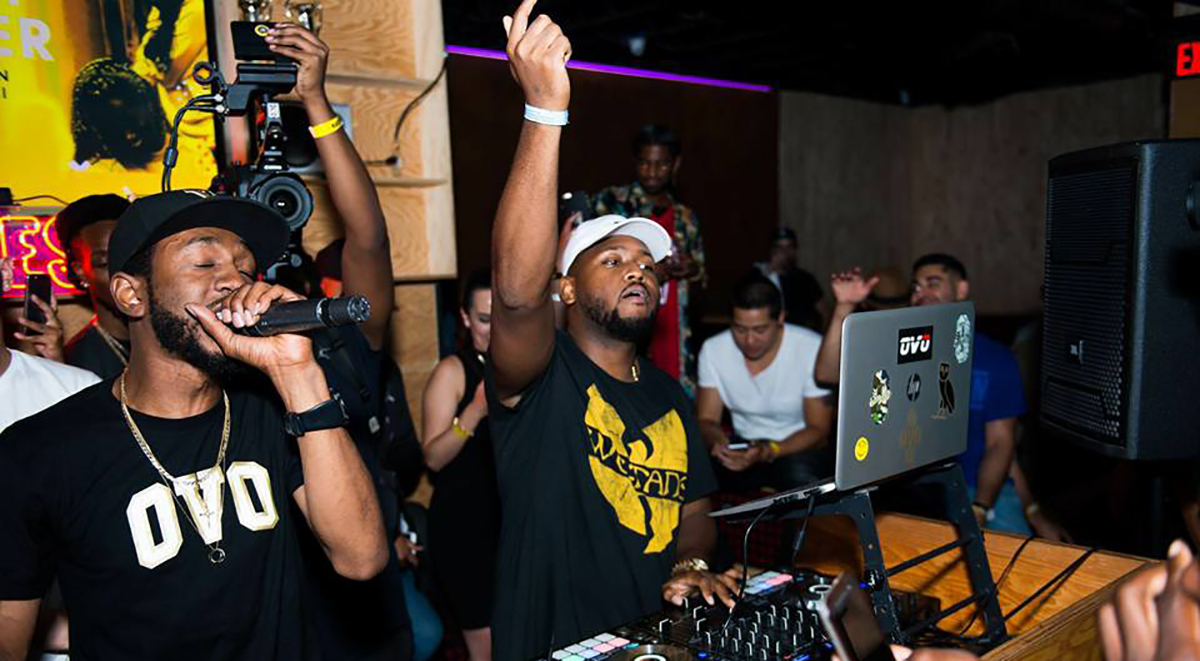 When asked about his favorite success story, Ohtake went on to talk about 9th Wonder festival edition, the one that made them top of mind for many Torontonians and artists alike. “The Legendary Live Mixtape featuring almost every legendary Canadian hip hop act in a single set. Young breakout artists Jhene Aiko and Raury making their Canadian debuts in Toronto, and likely their biggest shows of their career at that point in time at Manifesto. Raekwon and The Beatnuts jumping on stage as unannounced guests at Yonge-Dundas Square. Souls of Mischief shouting out Manifesto during their set as a comparable festival to Hiero Day in Oakland – quite the honour.”

Despite their success the organization remains humble: “Over the past 5-years there have emerged numerous community organizations who have been able to carry the torch in some areas where Manifesto’s capacity became stretched. Groups like UNITY, R.I.S.E., Spoke N Heard, Kapisanan, Culture Shock, and others have emerged and been able to provide niche communities with services and programming that Manifesto always saw potential for in the past, but may not have been able to execute ourselves” points out Ohtake.

All image courtesy of Manifesto