While many were looking forward to the day’s hip hop acts, they were anti-climactic compared to what was happening at the reggae stage. De La Soul, one of the greatest hip hop groups of all-time, spent most of their set bantering with one another and giving the crowd directives. With only 45-minutes to perform, they were able to get through “Me, Myself and I”, “Oooh”, “The Grind Date” and “Oodles of O’s”. This set a trend for the coming hip hop acts, as Cypress Hill was all too eager to spend their sets hyping up the crowd with witty banter versus performing. Cypress Hill did, however, get through eight songs – with minimal smoke breaks – including “I Ain’t Goin’ Out Like That”, “Insane In The Membrane”, “Hand on the Pump”, and “(Rock) Superstar”. 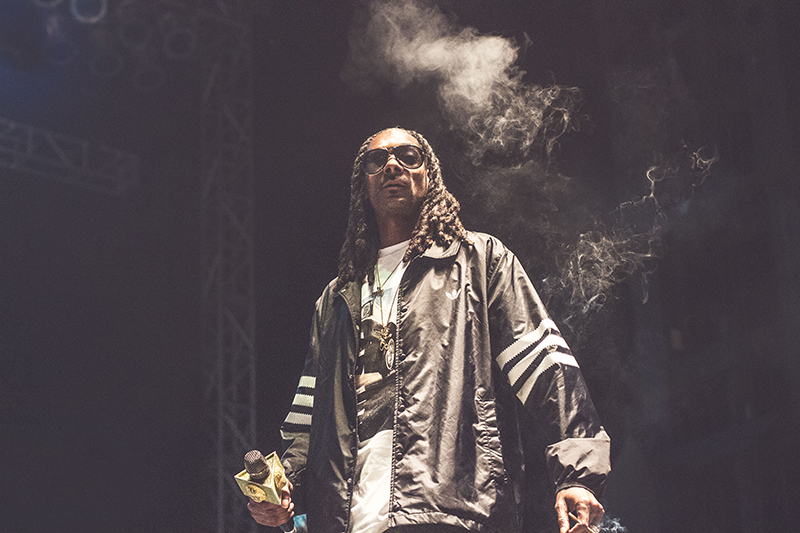