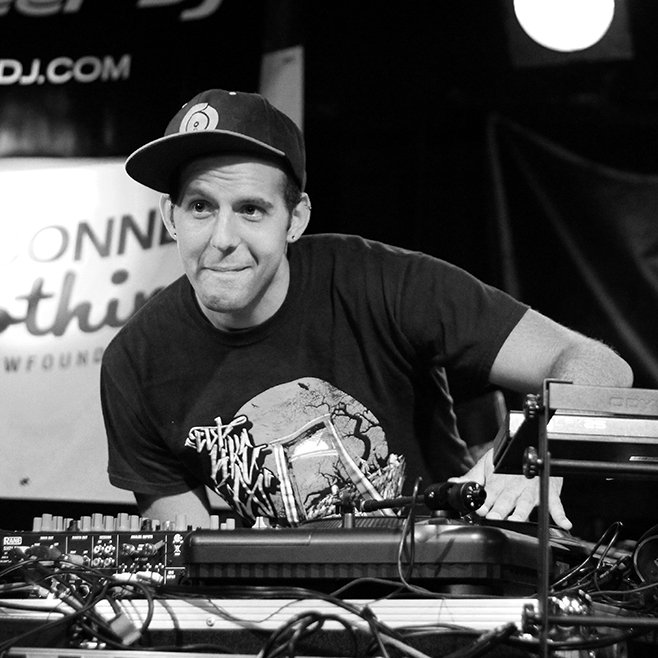 Last Sunday DMC Toronto Scratch DJ Competition and Ontario Regional DJ Battle took over the Rivoli in the heart of Downtown Toronto. The room mostly occupied by friends and industry specialists created a very casual environment for the battle. 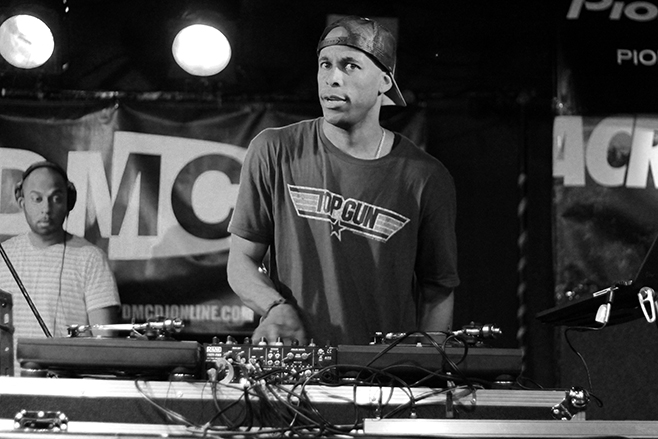 First on the agenda was the Scratch competition during which a set of DJs performed a 2 minute solo showcasing their scratching skills and creativity using only turntables and a mixer. In an average life 2 minutes is not a whole lot of time but in a scratch battle 2 minutes, especially well timed and planned 2 minutes can be packed with impressive tricks and nuances. Multiple DMC champion DJ Vekked took the first place in the scratch competition followed by a local veteran DJ Veilside and Ash Latch. 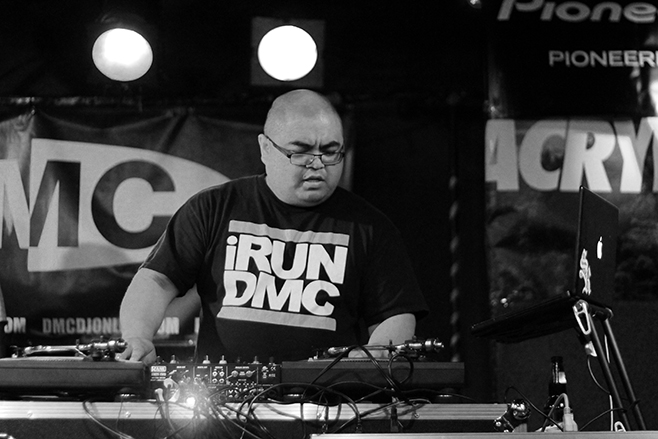 The 6 minute solo showcase brought on a lot more interaction in the audience. Competitors had a lot more opportunity to share their skills and style and half way through each performance it was clear who was new on the scene and who had experience and tricks up their sleeves. 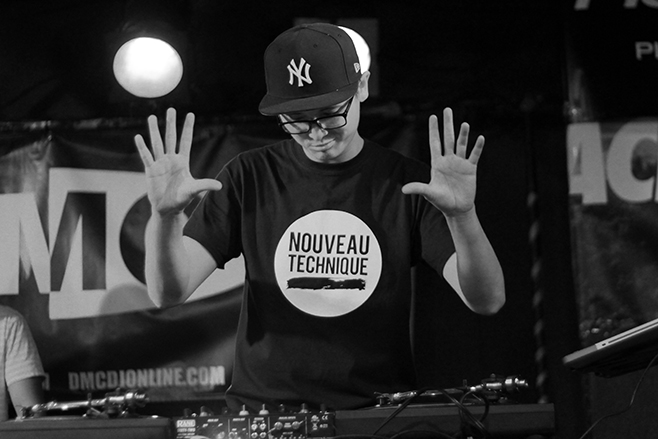 DJ Makem was first on the docket, his set was energetic and engaging with an impressive selection of tracks. DJ Versatile is not an amateur which was very clear during his performance, true his name the set was very versatile and entertaining. Next up was Kryme Won who had a few technical difficulties throughout his set that resulted in mini tantrum at the end of his showcase but overall Won still came through strong. 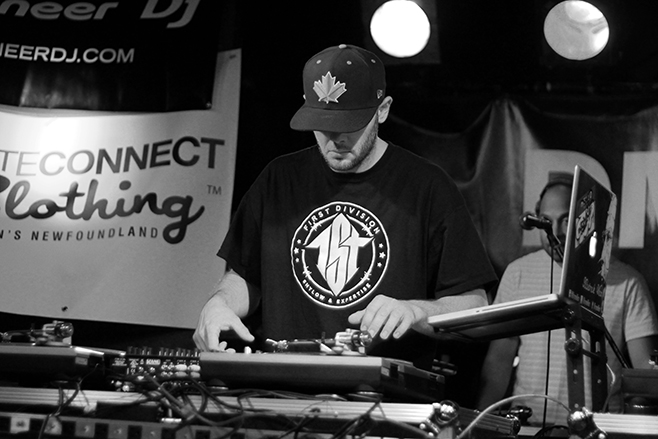 The judges seemed to disagree on who the finalists should be but after lengthy deliberation a verdict was made, Kryme Won, took first place, and DJ Rix, second, will be proceeding to the National Finals while DJ Versatile placed third. 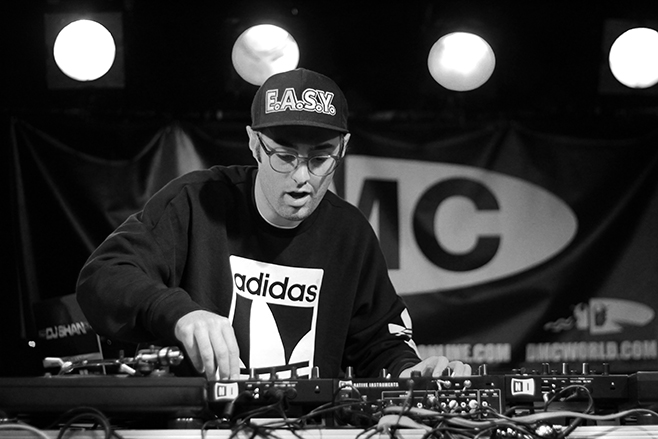 The evening wrapped up with special performances by DJ Vekked and Shiftee who masterfully managed 3 turntables and 2 mixers causing traction all throughout the crowd.

Up next: DMC Vancouver Regional DJ Battle on August 20 at the Caprice Nightclub.

More images from the battle can be found here.