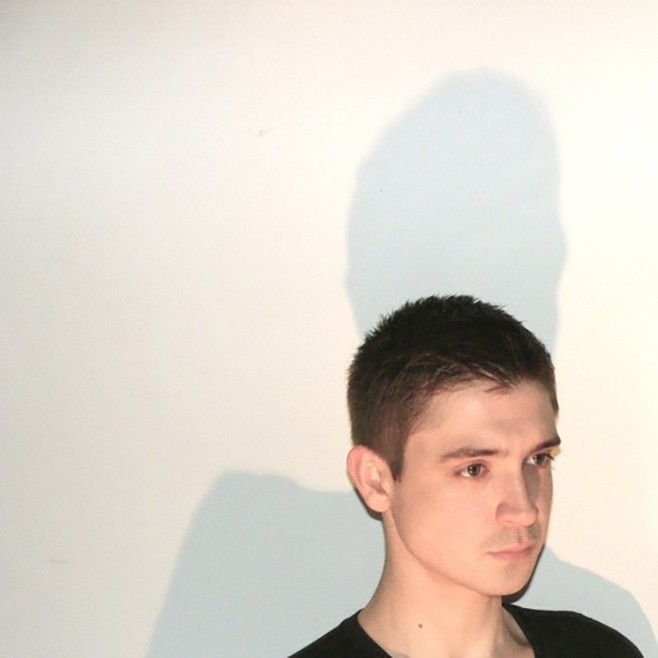 Glasgow native C Duncan is a smart guy. Receiving a music composition degree from the Royal Conservatoire of Scotland and having two classical musicians for parents has undoubtedly made C Duncan a very intelligent, aware, and deliberate musician. Combining his interest in modern music and his education, the 25 year old is truly creating quality music—music created, produced, and recorded in his home studio at that. Recently signed to FatCat Records, C Duncan initially got their attention by simply submitting his demos through FatCat’s submission process, very cool. C Duncan and FatCat are now gearing up for his debut LP, Architect, release in the summer of 2015. For now, we have a few samples of his work available on Soundcloud and his single “For” off the unreleased LP.

“For” is a fantastic window into what C Duncan does. A folky and melancholic, finger plucked acoustic guitar starts the conversation and immediately brings my mind to “Scarborough Fair,” especially the version more commonly recognized and performed by Simon and Garfunkel. You are taken along and surrendered to the simplicity and subtleties. It’s comforting and easy to digest. “For” opens you up to discovering the finer details. Layered choral harmonies cleverly add depth to the mix and bring to mind artists like Fleet Foxes and Grizzly Bear. This is smart folk music. It’s perfectly blending the familiarity and subject matter of a lot of folk music, but adding the fresh hint of modern and maybe even a little bit of electronic music. Think of Bibio’s more folky side and C Duncan will definitely fit snugly in with the comparison.

Like most of his other songs on the album, it’s so easy to get lost and take on a phenomenological approach to life. You have a sense of innocence and bliss. It really makes me want to take a walk and look at plants. C Duncan specifically lists Maurice Ravel, Bjork, and Burt Bacharach as his influences, and it totally makes sense. The combination of those three artists in the same sentence just sounds interesting and that is exactly what C Duncan has achieved: an interesting sound.

My absolute favorite track on the album is “Garden,” and boy does this one definitely stand out. Like a punch in the face, “Garden” comes at a very pivotal point on the album. Flying in at a faster pace, your ears perk up immediately. It refreshes your ears, cleanses your pallet and keeps you intrigued to find out what more the album has to offer. “Garden” is such a groovy tune. A punchy guitar solidly sets the precedent for rhythm. It’s a down strummed guitar, so naturally there’s a lot of power happening here. Rhythmic elements are slowly introduced, building and building, and then, at the absolute perfect moment, a live drum kit and organ just cement the entire song. You are hooked and there is no turning back. You’ll love this song or you’re crazy.